After awesome adventures in the wilds of Co Meath in 2017 and 2018, we’re delighted to be returning to Another Love Story at Killyon Manor on Friday August 16th. 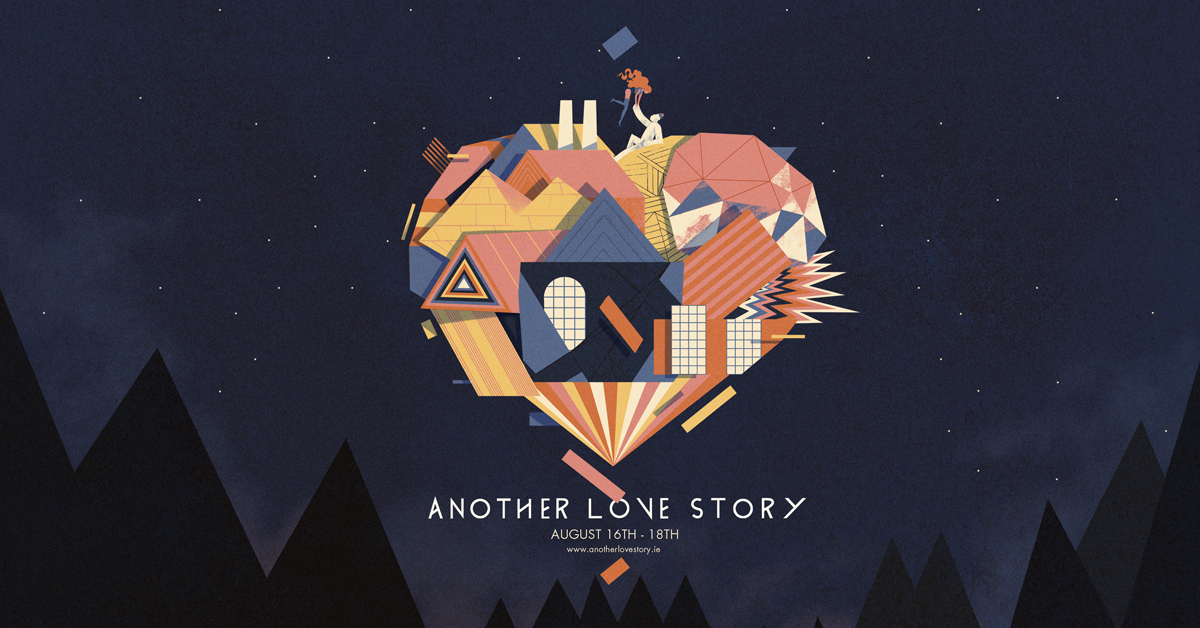 For this year’s festival, we’re delighted to join forces with the awesome Siobhan Kane and her Young Hearts Run Free mischief-makers in The Library.

We have two great writers for you to meet

Karl Whitney is the author of two fascinating books. 2014’s Hidden Cities; Adventures and Explorations in Dublin was an acclaimed travelogue which looked at the capital city in the aftermath of the economic crash. This year’s Hit Factories: A Journey Through the Industrial Cities of British Pop is a musical and social history of modern Britain. 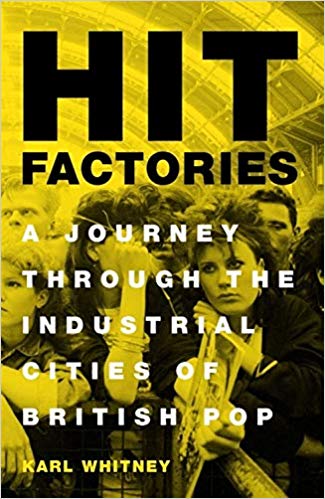 Ian Maleney is the author of Minor Monuments, a debut collection of beautifully haunting essays on memory, belonging and the meaning of home. Ian has also worked as a freelance arts journalist and web developer. 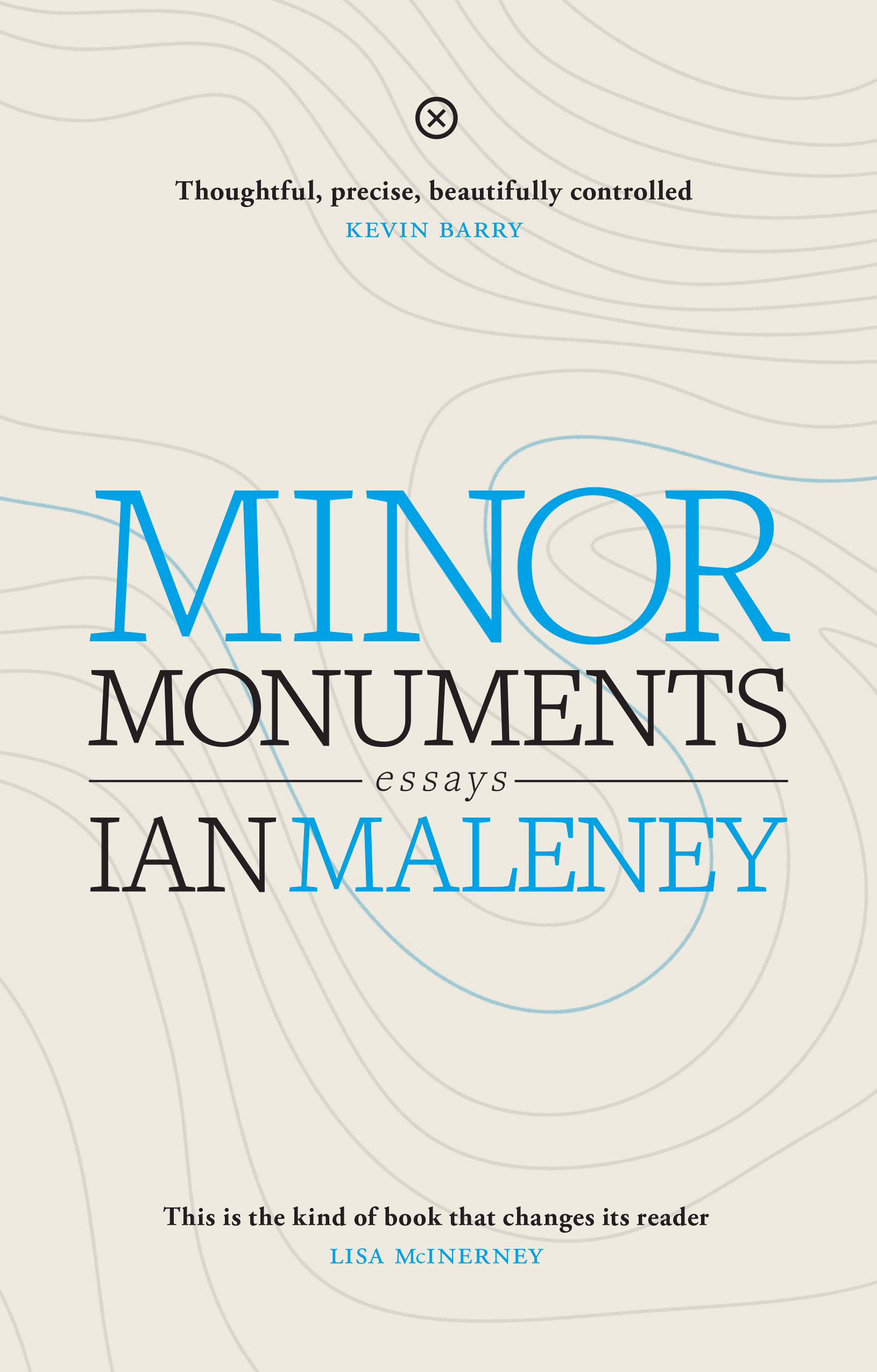